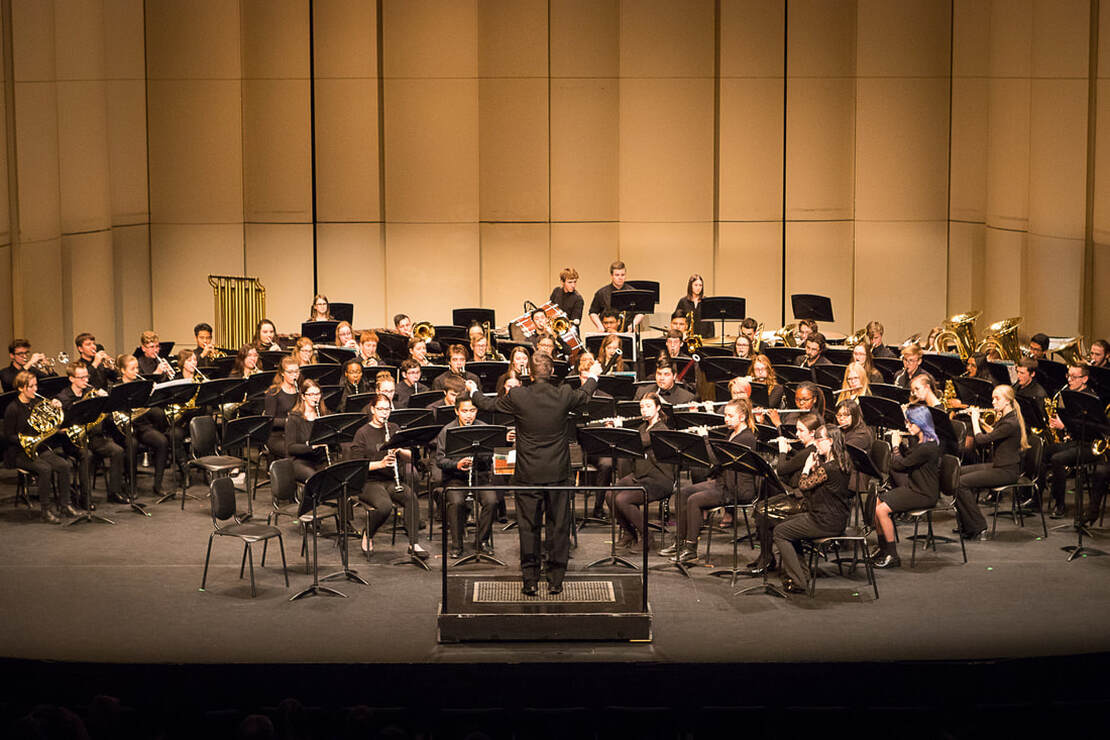 The Alberta Wind Symphony program has been suspended for the 2020-2021 season.

The 2019 Alberta Wind Symphony will be conducted by Mark Hopkins 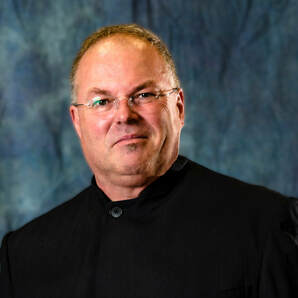 Dr. Hopkins is in demand as a guest conductor and music education consultant. Since 2003 he has collaborated with Dr. Gillian MacKay as Artistic Co-Director of the Denis Wick Canadian Wind Orchestra, which selects players through annual national auditions. He is Artistic Director of the Nova Scotia Youth Wind Ensemble (2008-2011, 2013-present), and is Past-President of the Nova Scotia Band Association. In November 2016 Dr. Hopkins received an Established Artist Award from Arts Nova Scotia for contributions as a conductor and leader of new music projects, including Shattering the Silence, an innovative new music festival (www.shatteringthesilence.ca) His work as a conductor has been recorded on LIVE WIRED(2015) and In Sonorous Falling Tones (2017, nominated for a 2018 East Coast Music Award). In Canada, he has guest-conducted bands and orchestras in British Columbia, Alberta, Saskatchewan, Prince Edward Island, Nova Scotia, Ontario, and Quebec, and led the National Youth Band of Canada in 2019. Abroad, he has led collegiate and professional performances in the United States, Bermuda, Hong Kong, China, Japan, Italy, Switzerland, and Romania.