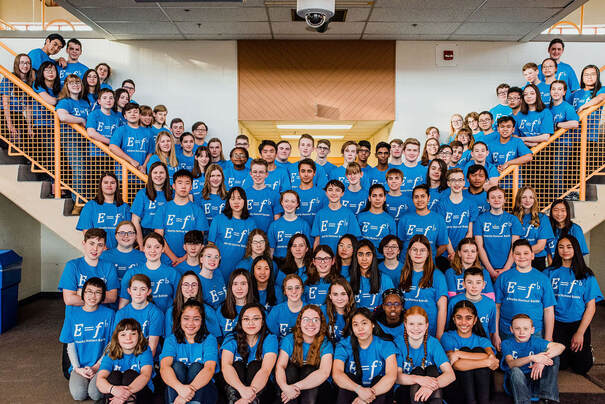 The Mike Achtymichuk Scholarship
Description:
The Mike W. Achtymichuk Memorial Scholarship is an annual $1000 award created by Joyce Howdle and Olga Achtymichuk to honour the memory of Mike Achtymichuk. The scholarship will be awarded annually to a middle, junior, or high school aged student wishing to enhance their music education within the province of Alberta by pursuing extracurricular activities such as but not limited to attending MusiCamp Alberta, taking private music lessons, joining a community ensemble, and playing in honour bands.

Other application criteria include:

Application:
To apply for the Mike W. Achtymichuk scholarship, students are required to:

All documentation must be submitted through the application form.

Questions regarding the application may be directed to director@albertabandassociation.com

About Mike:
Mike Achtymichuk grew up on a farm near Smoky Lake Alberta and by chance met an ex-soldier who settled nearby and who had been a member of the Dumbells, a touring musical comedy troupe that entertained soldiers in the First World War. As a result, this soldier taught his brothers to play and they taught Mike. For years they had a family band playing dances in country halls. With music in his blood Mike formed a community band in Waskatenau. He took summer conducting classes at Olds College and then at the Banff School of Fine Arts. That band grew from 16 members to nearly 60.  Mike and his family relocated to Evansburg with the same results and then to Lacombe where the Lions Club bought some instruments and the Lacombe Lions Community Band was born. Four years later the band was good enough to perform at the Provincial finals in Calgary and was often named adjudicators choice in local music festivals.  At its peak the Lacombe Community Band had 130 members in junior, intermediate and senior bands with many of its members going on to become professional performers and educators.  Mike worked tirelessly to promote music in the province of Alberta approaching the provincial government to support band music in schools and communities resulting in the appointment of David Peterkin as provincial music supervisor.  A lasting tribute to this era is MusiCamp Alberta which began as MusiCamrose under Peterkins’ direction.  Mike was involved in starting provincial band festivals which later evolved into the Alberta Band Association Provincial Festival of Bands.  He was chair of the first Alberta Honour Band held in conjunction with the Canadian Band Directors’ Association convention in Banff and helped organize the first combined conference for band and choral now named Music Conference Alberta. Mike served on the board of the Canadian Band Association and served in every capacity on the board of the Alberta Band Association.  He received the inaugural Orpheus Music Award for his commitment to music and music education in Alberta. He was also a board member of Phi Beta Mu – Mu Alpha Chapter music fraternity. Mike believed in music education for all students and that everyone, no matter what their age, could benefit from music education.