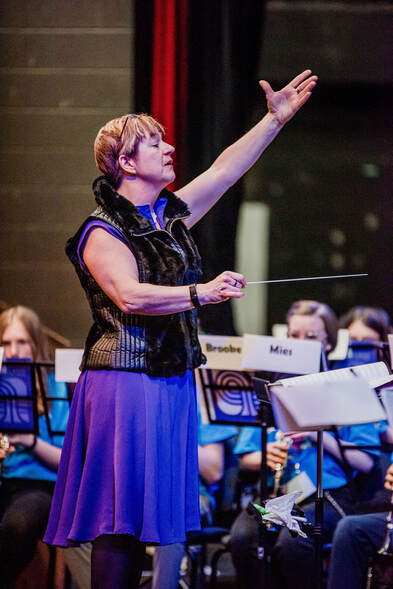 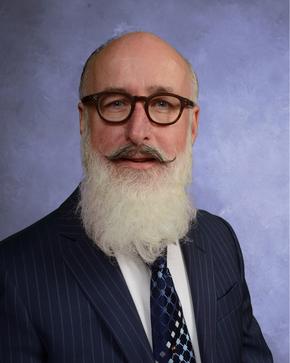 Brent Pierce, President
Brent Pierce, a native Albertan, graduated from the University of Alberta with a Bachelor Degree in Education, with a major in secondary music. He taught in Camrose and Lloydminster for seven years, directing successful band programs in both cities. Brent went on to attend the University of Lethbridge where he completed a Bachelor of Music in composition and voice and he became a published composer. Upon graduation he was awarded the Gold Medal for the Faculty of Fine Arts for having the highest academic standing amongst its graduates. Following his graduation from Lethbridge, he entered a Master’s program at the University of Alberta, studying composition. During this graduate program, he studied with several renowned Canadian composers, including Malcolm Forsyth and Violet Archer. Brent was twice awarded the Violet Archer Graduate Studies Composition Scholarship at the University of Alberta. Further, he was commissioned to compose for the Concordia College Choir and various other choral groups. From 2001-2003 Mr. Pierce served as director of the Mount Royal Youth Choir and is currently the Director of Music at Webber Academy. He was given the honour of directing the Northern Alberta Regional Junior Honour Band in February 2015. 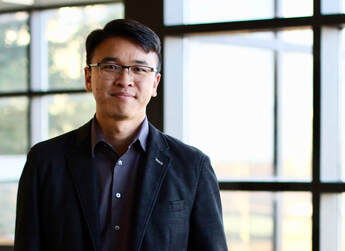 Chee Meng Low, Programs Chair
Chee Meng Low is Assistant Professor of Music and Director of Wind Orchestra at the University of Lethbridge, where he conducts the Wind Orchestra, teaches saxophone performance, conducting and musicianship skills. He is also involved with the Edmonton Saxophone Quartet, U of L Faculty Wind Sextet, Symphonic Winds of NSO Malaysia, and has performed as a soloist, chamber musician and guest conduct in North America, Europe and Asia. Chee Meng LOW is an artist-educator for Yamaha Music Ltd.
Hear Chee Meng   on Soundcloud.
See Chee Meng on Vimeo. 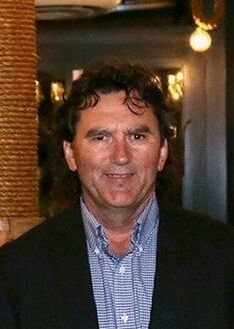 Don Closson, Director
Don Closson is the owner of Music Direct where he has spent the past 28 years sharing his passion for music education by providing quality music for schools. Don received his Bachelor of Music in Music Ed from the University of Saskatchewan and taught music and band before entering the music industry.  Don has performed on the saxophone in chamber groups, wind ensembles and jazz bands from the local level to performing for Prince Charles and Princess Dianna.  Don played with the Band of the Ceremonial Guard on Parliament Hill in Ottawa.  He has been recognized by the Presidential Who’s Who for Outstanding Achievement in his field and is an honorary member of the International Bandmaster’s Fraternity Phi Beta Mu.  Recently at the annual Print Music Dealers Conference in San Diego Don was awarded the “Norm Award” for exemplary service and contribution outside the norm.  In 2019 The Alberta Band Association bestowed Don with the “Award of Distinction” for exceptional service and dedication.  He strives to play saxophone every morning, enjoys time on guitar and bass, and encourages his three boys in their musical pursuits. 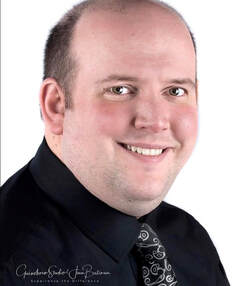 Curtis Perrin, Director
​Curtis Perrin was raised in Windsor, Ontario and holds Bachelor of Music and Education degrees from the University of Windsor. While in Windsor, he completed a directed study in conducting with Dr. Janice Waldron where he served as Assistant Director of the U of W Wind Ensemble. He has also worked with Dr. Rob Taylor and Dr. Gillian MacKay at conducting symposiums in Vancouver.  Upon moving to Alberta, he taught for two years at Picture Butte High School north of Lethbridge before accepting his current position at Crescent Heights High School in Medicine Hat where he has taught since 2014. At Crescent Heights he teaches Grade 7-12 Band, Sr. High Guitar, and conducts the pit orchestra for their annual musical.  He is an active trombone player in the community and plays with the Medicine Hat Concert Band, Jazz Septet, and can be heard around town anywhere trombone players are welcome. He is very happy to be serving on the board of directors for the ABA to help represent Southern Alberta, and all band directors across the province. 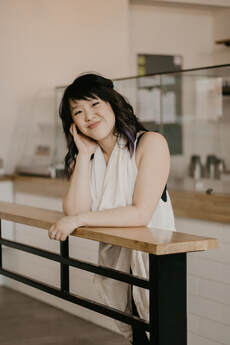 Jolene Wong, Director
​Jolene Wong currently serves as a music director and the secondary music consultant for the Edmonton Catholic School Division. Jolene holds a Bachelor of Music, Bachelor of Education, and a Master’s Degree in Secondary Education. She enjoys being an active guest speaker and clinician. Jolene is passionate about supporting teachers and students in their understanding and exploration of the richness of music education. Along with being an educator and advocate for fine arts, Jolene enjoys playing clarinet with the Edmonton Winds. In her spare time, Jolene enjoys travelling and has been fortunate enough to attend camps, clinics, masterclasses, and professional development activities all over the world. 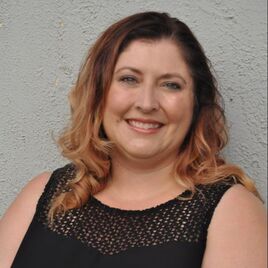 Kimberley Denis, Managing Director
Kimberley Denis, M.Mus. Choral Conducting and Vocal  Performance (University of Alberta), B.Mus. (Mount Allison University), B. Comm. (Mount Allison University), M. Dip and Ed. Dip (Red Deer College) is known for her  energy and enthusiasm both on stage and off, and is sought after as a soloist, choral clinician, vocal coach, and adjudicator for voice and choir. Upon completion of both her commerce and music undergraduate degrees at Mount Allison University in New Brunswick, she returned to her home province of Alberta where she completed a double masters degree in choral conducting and vocal performance at the University of Alberta. She also holds an associate diploma in Education and a music diploma in contemporary vocal performance from Red Deer College.  She is a singer with Pro Coro Canada, one of Canada's professional choirs and frequently performs with the percussion duo, Jamani.  In addition to her stage work, she has a flourishing voice and piano studio at Purple Door Music Academy and the MacEwan University Conservatory of Music in Edmonton, Alberta.  She has conducted a wide variety of ensembles and presently, she directs Shumayela with the Kokopelli Choir Association in  Edmonton, a choir which she founded in 2006; the choir has performed at Festival 500, an international choral festival held in St. John’s, NF and was a featured ensemble in 2016 at the Podium, Canada's national choral conference. She is also theassistant conductor with Vacilando, the Kokopelli adult choir.  In addition to her work as a singer and conductor, Kimberley arranges pieces for choirs and is published by Cypress Music and Augsburg Fortress and was recently commissioned for an arrangement of the school song for the The Grange, a private, English-speaking school in Santiago, Chile and a setting of the United Arab Emirates National Anthem for an international school in Dubai.

The Priorities of the Alberta Band Association

We will....
1. Education - We will educate, mentor, and provide programs to advance band music in Alberta.

2. Recognition - We will celebrate participation and excellence in band music.

3. Community Building - We will engage our natural community of band clinicians, directors, teachers, students, families, and audiences to create a strong, vibrant community of band music practitioners and supporters.

4. Communications and Marketing - We will create greater support for band music by promoting its value and the role of the Alberta Band Association.

5. Governance - We will ensure a sound and sustainable governance structure.

The Principles of the Alberta Band Association

We believe....
1. Engaging our Community - We believe that engaging our community in a way that is meaningful to them will make us stronger and will create ambassadors for band music.

2. Embracing a Broad Perspective and Reach - We believe that increasing our reach will mean that more students, clinicians and directors will have access to quality band music.

3. Being Resourceful and Ensuring Return on Investment and Sustainability - We believe in approaching our work from the perspective of resourcefulness. We believe that assessing risks accurately, seizing opportunities, and ensuring our initiatives are worthwhile as well as sustainable will set us up for success.

4. Partnering with Like-Minded People and Organizations - We believe that collaborating with people and organizations who are passionate about all aspects of the musical experience will enhance our work and strengthen our organization.